This release is on Cherry Red, via their (rubbish) website.. I had to manually search to find the bloody thing, and even then it’s got the wrong title. (FFS!)

Anyway, this is an OFFICIAL release, from RRussell Bell (and maybe Chris Payne as well?), and it’s an expanded version of the album released back in the day.

Why is it important? Dramatis were Gary Numan‘s backing band, effectively making them Tubeway Army.  They even had a hit record with “Love Needs no Disguise”, with err, Gary Numan on Lead vocals.. not sure how that worked, but it did. There’s even a video on YouTube! 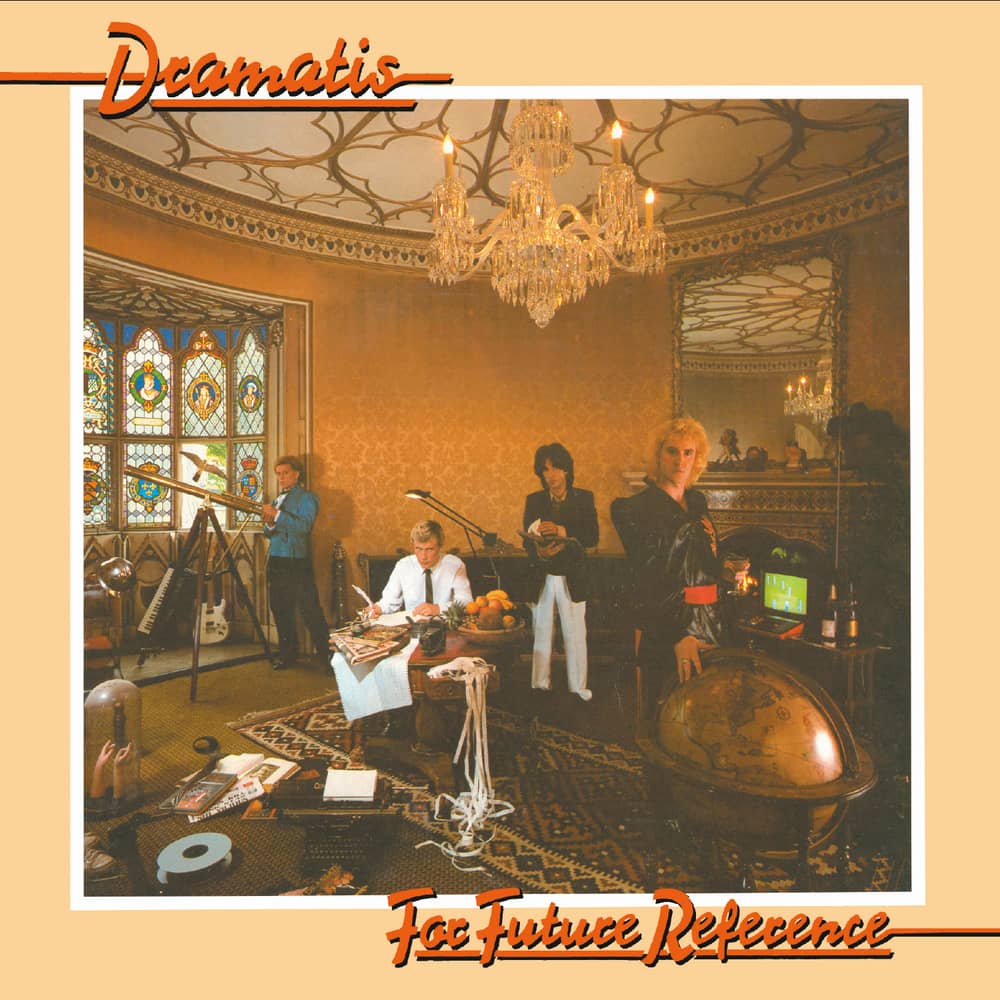 Get yourself in there, and pre-order now.. they even take paypal!

PLEASE, do NOT buy the crap on Amazon! there are several (illegal) unofficial versions of this on there, and none of them are the new, official, 2cd digipak..