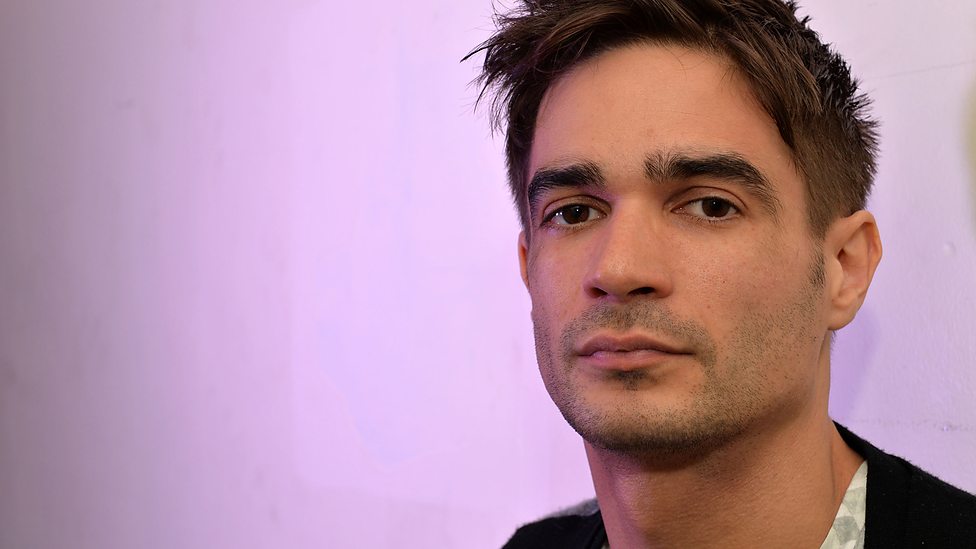 Jon Hopkins is the latest artist to deliver an Essential Mix for BBC Radio 1.

The two-hour long selection sees the producer take a personal approach, with music that has influenced his recent work and live shows:

It feels amazing to join a line up that has included so many people whose music I admire. I put a lot of work into this, trying to showcase the tracks that have influenced my recent album and live shows, and trying to build a musical structure and journey over the two hours. I really hope everyone enjoys it.

You can listen back via the BBC iPlayer (for UK residents) or via CoreNews.

Hopkins’ mix includes an unreleased song by the man himself alongside music from Recondite, Untold, Dan Deacon, Skudge, Boddika and more.