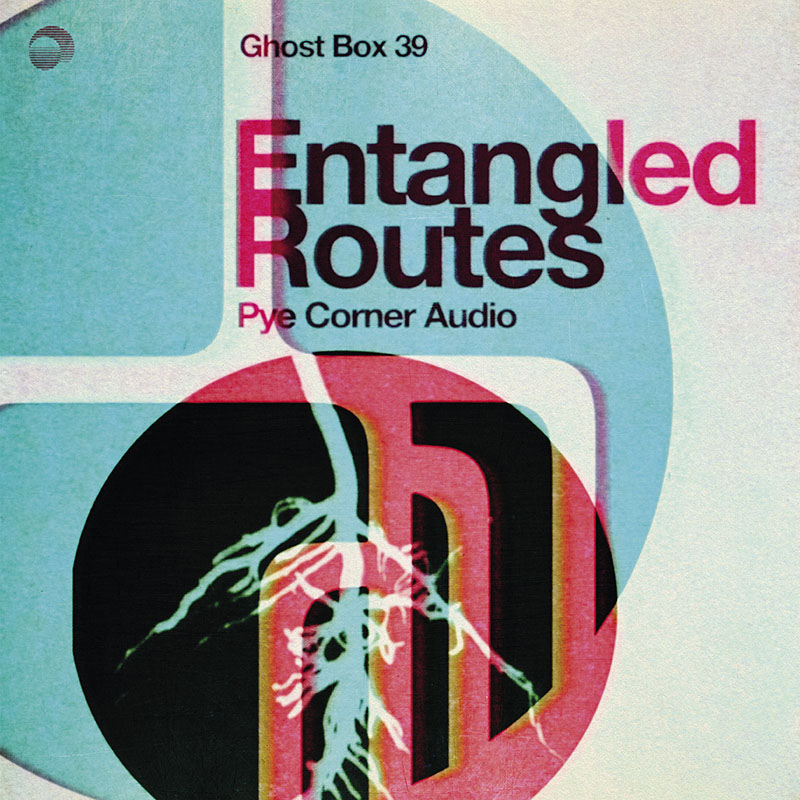 The new album from Pye Corner Audio, Entangled Routes, is the third part of a loose trilogy of albums starting with Stasis in 2016 and followed by Hollow Earth in 2019. Each album is a kind of high concept sci-fi epic, the latest instalment of which plays with the idea of mycorrhizal networks and human attempts to listen in and communicate.

Martin Jenkins builds up tension with his minimalistic synth sequences and dance floor abstractions. His masterful sound design creates a sense of awe and vast space as he takes us on a fantastic and exciting voyage from peril to redemption.

Due out on 26th November on LP, CD and all digital channels. Pre-orders open mid November.