I’ve just had the message to say that I’ve been charged for ES-50, you know, the one with the Karl Bartos 7″ single… (Vox humana & Without a trace of emotion)

So that’ll be good. 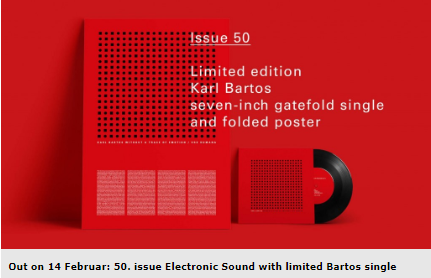 PRE-ORDER: SIGNED OFF THE RECORD CD